Just 1% of complaints against Gwent police lead to misconduct proceedings 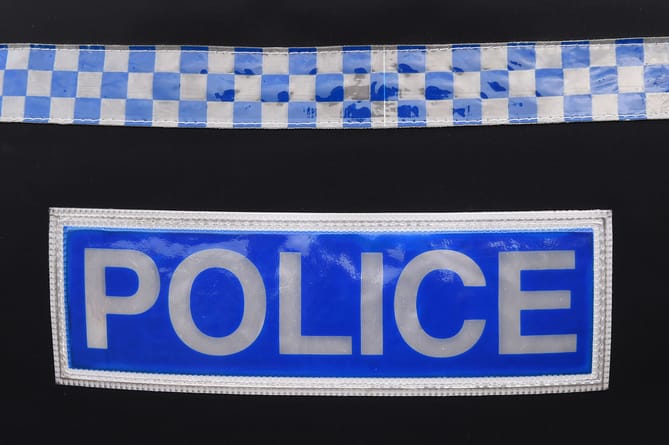 The Police Federation said the actions of a small proportion of officers from some forces should not harm the police's reputation.

However, the figures come in the wake of a number of high profile cases of police misconduct and criminal behaviour nationally.

These include former West Midlands detective Nicholas Taylor, who was found guilty of gross misconduct for selling sexual services to strangers, and Met officer Wayne Couzens, who was sentenced to life in prison for the kidnap, rape and murder of Sarah Everard last year.

Home Office figures show there were 371 formal complaints about officers in Gwent Police in the year to April 2021.

Of these, just three were referred to the official disciplinary process, launched when an officer is deemed to have a case to answer for misconduct or gross misconduct.

It meant just 1% of all complaints led to misconduct proceedings, while no action was taken in 93% of complaints.

A small number of allegations involving actions that do not amount to misconduct but fall short of expectations of police behaviour led to reflective review proceedings or performance reviews.

No police officers resigned or retired following the allegation made against them.

The complaints in 2020-21 involved 207 Gwent police officers – an officer can be subject to more than one allegation and an allegation can involve multiple officers.

Across England and Wales, 14,393 official complaints were made against police officers.

Only 1% of these led to an official process to hear the case, while no action was taken in 92% of grievances raised.

The Police Federation of England and Wales said most officers "come into the police service to protect the public and act with integrity and respect".

Phill Matthews, conduct and performance lead at the Police Federation, condemned the behaviour of a small minority, which he said should not taint the police's reputation.

Mr Matthews said: "The police service is very good at uncovering those that don’t deserve to be in the job."

Gwent figures also show there were 144 allegations of "conduct matter" offences, where there is an indication a crime has been committed – involving 24 police officers.

There were also six allegations against four officers for "recordable conduct" matters, including those that caused serious harm or death, and allegations of sexual offences and corruption.

The Independent Office for Police Conduct, which investigates the most serious police misconduct allegations, said an investigated case may not always lead to a finding of misconduct.

"There are a range of options including organisational or individual learning, providing an explanation, or providing an apology," a spokesperson added.

"These are all designed to have a range of options to resolve the complaint.

"Therefore, only the most serious cases will result in proceedings."