Government and policymakers should listen to nation’s farmers 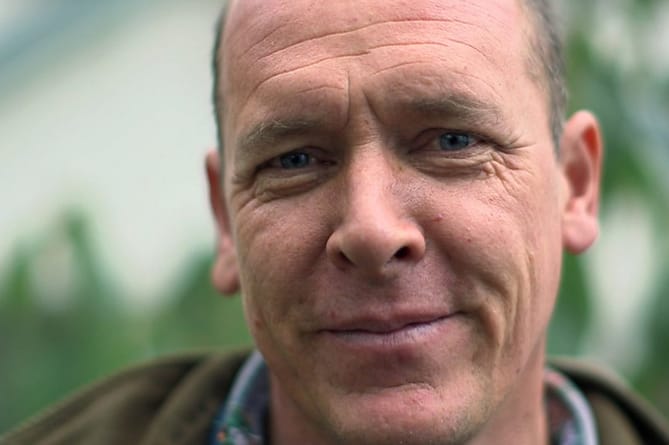 A prominent Welsh farmer is laying down the gauntlet to Mark Drakeford and the rest of the Welsh government if they are to secure a brighter future for the nation.

Gareth Wyn Jones was speaking on the Game & Wildlife Conservation Trust’s YouTube channel in a special broadcast to raise awareness for the wonderful work being done by those looking after the Welsh landscape.

“Agriculture is a big part of Wales”, announced Gareth, who has lived all his life at Ty’n Llwyfan.

Nestled amongst the Carneddau mountains in North Wales, his family have managed the upland farm for 375 years and it’s clear the connection runs deep.

“You cannot farm this land without being part of it”, he told GWCT conservationist Lee Oliver, before urging policymakers to “get out on farms and talk to individuals.”

Gareth is one of 22 farmers who came together in 2006 to Aber and Llanfairfechan Graziers Society PLC, working together to decide what’s best for the beautiful area they are custodians of.

The changes have been remarkable.

“We’re seeing black grouse coming back, red kites came back and where the ponies are grazing, they’re drawing in invertebrates and feeding birds like choughs”, says Gareth. Despite this, and Gareth’s increasing media presence, not a single politician has come to see what the collaboration has achieved.

While Gareth’s family is almost as much as a part of the hillside as its 200 acres of ancient woodland, he is fighting hard to ensure a better future for those coming into the profession and is deeply concerned about the need to get decisions right: “We are at a massive turning point.

‘‘There’s a lot of peer pressure to stop livestock farming, but it’s about balance.

You can see the interview in full on Game & Wildlife Conservation Trust’s YouTube Channel.

Gareth has featured on various TV shows including BBC productions including The Hill Farm and The Family Farm.