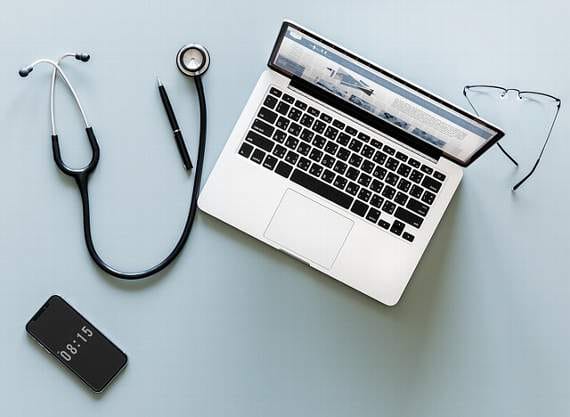 A Gilwern mental health nurse has been struck off after a panel found he had sex with a vulnerable patient. ??Nursing bosses struck Alec Wallbank off the register after proving he pursued a sexual relationship with a woman sectioned under the Mental Health Act during his time as Deputy Ward Manager for Cardiff and Vale University Health Board.

Wallbank, 33, had appeared in Cardiff Crown court last year charged with having sex with the woman, but was cleared of all six charges.

But he was struck off the nursing register after members of the Nursing and Midwifery Council’s found the allegations proven following a three-part Fitness to Practise hearing last held on September 6.

After first meeting the woman at Whitchurch hospital where she was under his care, Wallbank admitted contacting the woman, who was admitted to hospital following a history of depression and anxiety, on Facebook whilst under a pseudonym.??He denied twice having sex with the woman, referred to as Patient A, in a hotel after she was discharged. But Wallbank admitted treating Patient A after she had been readmitted to hospital following a suicide attempt “he knew his actions contributed towards.”

Wallbank denied he had, on occasion, kissed the woman both on hospital grounds and in private settings, and that he had flirted with her.

The fitness to practise hearing found the allegations against him proven — deeming his actions to amount to misconduct.

Giving evidence, Patient A said, “Alec messaged me on Facebook and we arranged to meet the next day.

“We met up and went for a walk, but the atmosphere was more flirtatious and we were holding hands.

“That was the first time we kissed. I remembered saying something like: ’I bet you never thought you would do that with a patient’ and he said: ’especially one under section’.’

Wallbank, originally from Gilwern but now living in Pontypridd, was said to have caused ‘lasting harm’ to the woman.

The Nurse and Midwifery Council panel said his behaviour was an ’abuse of his position of trust’ towards a ’highly vulnerable’ patient.

Facebook messages sent by Wallbank were described as ’highly inappropriate, especially given the sexual context’.

The panel heard that the pair would also go to the hospital laundry room to kiss.

Wallbank apologised in a letter to the panel for ’not observing professional boundaries’.

It read: ’I admit that my actions at this time fell well below acceptable standards.

’I believe I have learned from this and would certainly strictly follow all professional guidelines and reporting lines in any circumstances in the future’.

But the panel found Mr Wallbank’s comments to be ‘self-serving’.

The NMC report said, ”The panel considered that Mr Wallbank’s remorse, as demonstrated in his letters, was primarily self-serving. The panel had not seen any evidence of Mr Wallbank’s understanding of how his actions impacted negatively on the reputation of the nursing profession.”

The NMC found nine allegations against the registrant proven — before issuing a striking off order.

Panel chairman John Penhale said, ”Mr Wallbank’s misconduct, as highlighted by the facts found proved, was a significant departure from the standards expected of a registered nurse.

"Mr Wallbank’s actions are fundamentally incompatible with him remaining on the register."

Mr Wallbank was made subject to an interim order for 18 months. He will be subject to a striking off order if no appeal is made.

Mr Wallbank was found not guilty of six counts of engaging in sexual activity with a person with a mental disorder at Cardiff Crown Court in 2017.