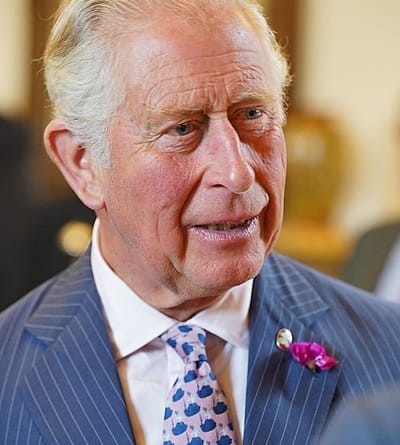 Abergavenny Town Council have confirmed that proclamation of the accession of His Majesty, The King will take place outside the Town Hall in Abergavenny at 3pm on Sunday September 11.

The proclamation of The King will be read by the town Mayor Cllr Tony Konieczny, with members of the public invited to attend the ceremony.

A Book of Condolence is also now open in the Mayors Parlour in the Town Hall for the public to sign. This will be accessible during the Abergavenny Hub and Library’s usual opening hours.

As a mark of respect, the Mayors’ Civic Service that was due to take place at St Marys Priory on Sunday 11th September at 3pm has been postponed until further notice.

In a statement paying tribute to HM the Queen following her death on Thursday, Abergavenny Mayor Cllr Tony Konieczny said: “Abergavenny Town Council joins the nation and commonwealth in mourning the death of Queen Elizabeth II. We extend our deepest sympathies and condolences to the Royal Family.”

The Accession Council, which will see Charles proclaimed as King Charles III, will be televised for the first time in history, Clarence House has confirmed.

Although the the former Prince of Wales automatically became King on the death of his mother, he will be formally proclaimed monarch at a historic Accession Council in the State Apartments of St James’s Palace at 10am on Saturday with the ceremony televised for the first time.

After the meeting, a Principal Proclamation will be read in public for the first time by the Garter King of Arms in the open air from the balcony overlooking Friary Court at St James’s at 11am.

It will be followed by a flurry of Proclamations around the country.