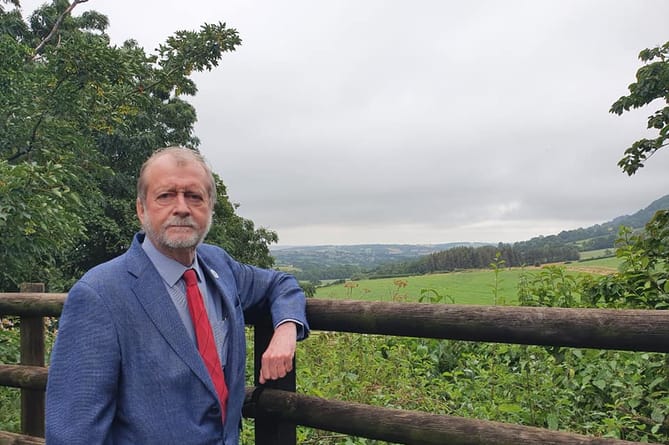 Thousands of pounds of stolen property has been returned to its rightful owners following a campaign by Gwent Police to tackle cycle theft.

Last year saw a national rise in bike theft with more than 77,000 bikes stolen across the UK. In response, Gwent Police is undertaking a range of preventative measures to protect residents, as well as a proactive campaign to catch offenders.

Chief Inspector Hannah Lawton said: “Cycle theft is often seen as low-level crime.However, it can have a huge impact on victims. Losing a bike to theft can remove someone’s independence and leave them unable to get to work or make essential journeys.

“It is also often linked to other kinds of criminality, such as the sale of drugs and serious and organised crime; which is why we are focusing on cycle theft as part of our wider work to tackle burglary and theft across Gwent.”

Hundreds of residents have had their bikes marked with forensic Smartwater which is a proven method to deter thieves.

Police officers have also worked with auction houses, scrap metal merchants and second-hand retailers in Gwent to help prevent the sale of stolen goods. More than 100 ‘trap bikes’ have been deployed across the region, with about 32 per cent of these already resulting in offenders being identified and arrested. These arrests have also led to the identification of further offences, and to the recovery of thousands of pounds of stolen property which has been returned to its owners.

He said: “Cycle theft is a common problem that is on the rise across the country. We know it can be devastating for victims and that offenders are often involved in other kinds of criminality.

“This proactive approach by Gwent Police demonstrates that this problem is being taken seriously. We are trying to prevent people from becoming victims of crime in the first place while sending a strong message to criminals that cycle theft will not be tolerated in Gwent.”

For more information on We Don’t Buy Crime visit the Gwent Police website.